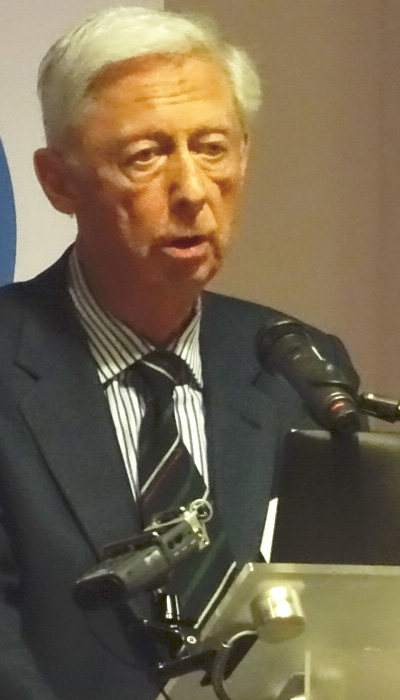 Dr Temple Lang was involved in drafting the European Directive on Wild Bird Conservation and the Directive on Habitat Conservation, and advised the European Commission on the Vienna Convention on the Ozone Layer and the Montreal Protocol.  Member of steering committee for Grimmett and Jones, Important Bird Areas in Europe (1989).